Episode Eight in the revised version of New Testament: Gospels is now available in Video and Podcast versions.  The episode is focused on the first nine of eighteen miracles described by St. Mark as demonstrating Divine Power over Evil Spirits/Demons and Sickness.   There are twice as many illustrations as in previous versions, many from sources only made available to the public in recent years. 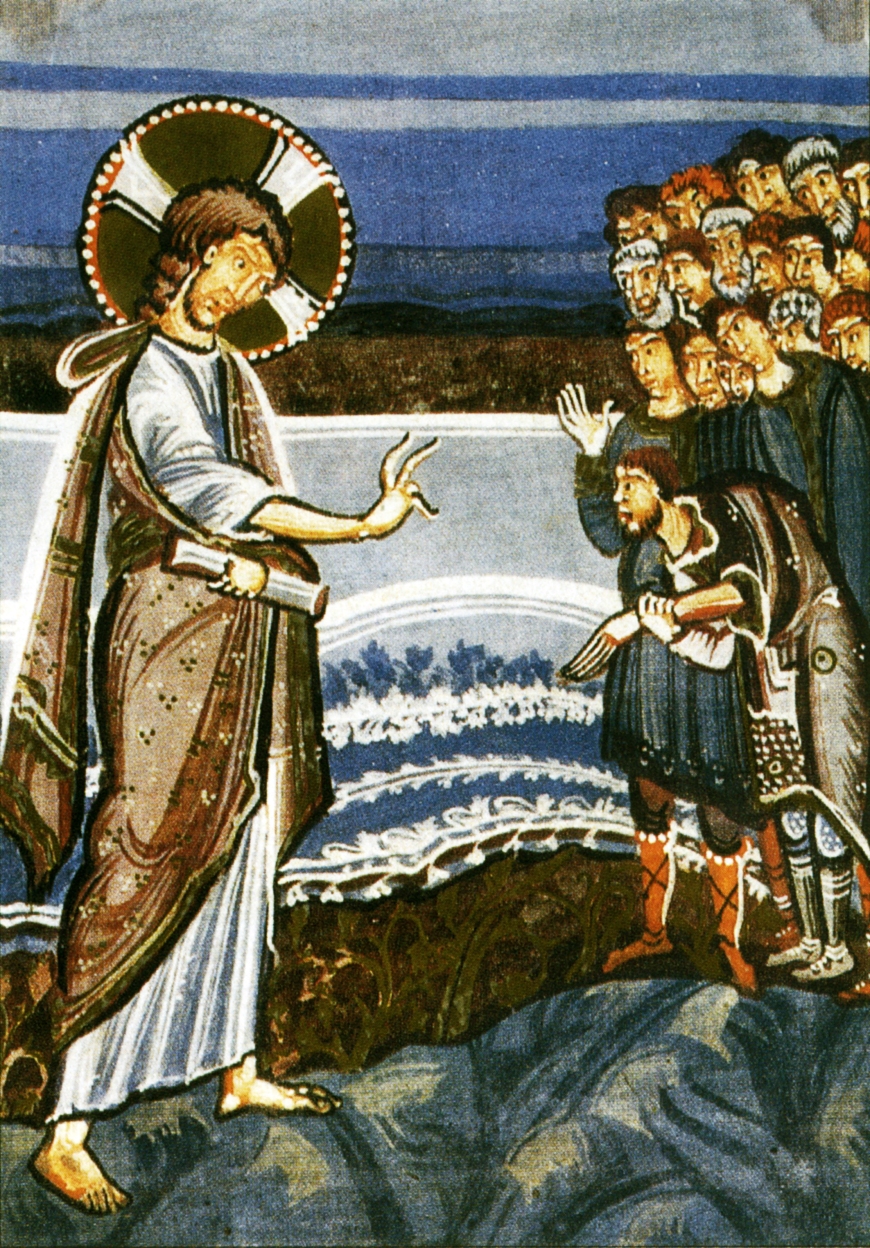 The example is Christ Healing the Man with a Withered Hand from the Hitda Codex, a Gospel book commissioned by and named in honor of the Abbess of the convent at Meschede, Germany, after 1020 A.D., Hessische Landesbibliotek, Darmstadt, Germany.  Photoshop effects applied.  The document is in the artistic tradition of the Ottonian dynasty of Saxon kings, successors to Charlesmagne in the revived Holy Roman Empire in Western Europe.

Watch the Video.       Listen to the Podcast version.

As always, thank you for your interest and support.  May the Lord bless you in all that you do in His Name! Amen!